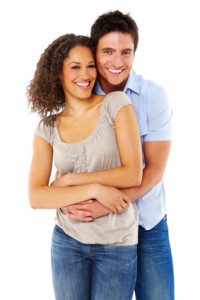 After the honeymoon, what?

WHERE HAS OUR LOVE GONE?

Usually when people first get into a relationship, their partner is viewed as fulfilling many of each’s perceived needs and wants. As time goes on, questions arise such as “How come he’s not like he was when we first met?” or “How come she’s not the same as she was before?”  As years pass, the relationship goes from excitement and bliss to routine and mundane.

Couples can easily evolve into a pattern of superficiality and surface communication.  They excessively become involved in activity outside the relationship, be it work, raising children, community involvement or worse, an affair. The results is an avoidance of closeness.

For those couples, who find themselves living more like married singles, divorce or separation can be seen as a viable option. For those who haven’t reached that point and earnestly want to work on their relationship, the following are some strategies each can use to improve upon what they have. It is not all inclusive but can be a viable start.

STRATEGIES TO CONSIDER  IN RECAPTURING WHAT IS CONSIDERED LOST 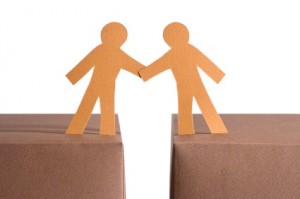 Implementing some of these strategies may be easier said than done. What is especially difficult for many couples is that each of them are very different. This the result of a different set of parents, different upbringing and different life experiences. Each of you need to take into consideration these facts and resist the temptation of insisting that your partner view the world as you do and behave as you would behave.  Understanding the differences may help you develop new ways of dealing with someone who is just different and not wrong.
Your questions and suggestions can be directed to Raymond Shocki PhD, LCSW, LMFT at lifesourcecenter@aol.com