A CLOSER LOOK AT ANGER

Anger, like all emotions, is neither good or bad.  It is just a feeling like all other feelings.  However, it has gotten a bad rap.  People forget that it is not the anger that gets them in trouble but how one thinks about and deals with this feeling that can become a problem.

When people think about anger it is not unusual to think about it only when it becomes explosive. However, it is not unusual for people to internalize or cover up feelings of anger under layers of other feelings such as depression, anxiety, fear and trepidation. They fear that if they got in touch with their anger, they would lose control. The result is that they end up appearing on the surface to be very different than what is going on underneath, The following is some suggestions on how to deal with those long standing angry feelings that can simmer under the surface.

DIFFERENT WAYS OF DEALING WITH ANGER THAT MAY BE USEFUL 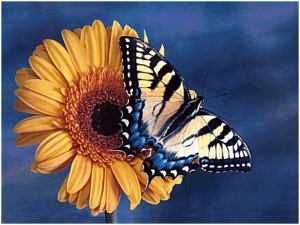 Questions and suggestions can be directly to myself, Ray Shocki PhD, LCSW, LMFT at lifesourcecenter@aol.com